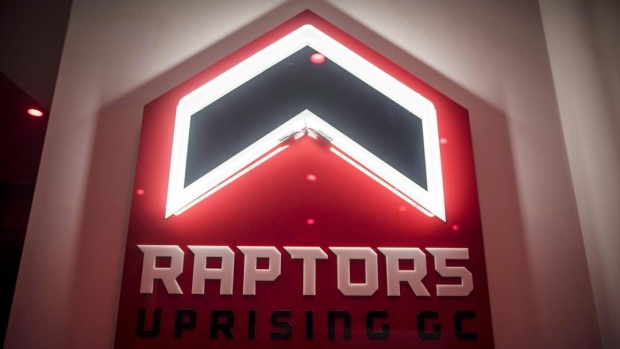 TORONTO — Raptors Uprising GC will open the NBA 2K League's third season on May 5 against 2019 runner-up 76ers GC followed by a matchup with Wizards District Gaming the next night.

Players are competing for a prize pool of US$1.4 million this season, with $420,000 going to the champions.

The 23-team esports league, whose original March 24 tipoff was delayed by the global pandemic, will open with at least six weeks of remote game play. Games will be simulcast live on the NBA 2K League's Twitch and YouTube channels.

The league, a joint venture between the NBA and video game publisher Take-Two Interactive, previously staged games at the NBA 2K League Studio in New York. The hope is games will return there when safe to do so.

The league announced the first six weeks of the schedule on Friday, with the rest to come at a later date. Each remote matchup will be played in a best-of-three format with one series victory representing one win in the standings.

The 2020 season will include three in-season tournaments: The Tipoff, The Turn and The Ticket. All 23 teams will compete in the first two events.

The 14 teams that are not one of the top nine playoff seeds will compete in The Ticket with the tournament winner earning the 10th and final spot in the NBA 2K League playoffs.

This report by The Canadian Press was first published May 1, 2020.