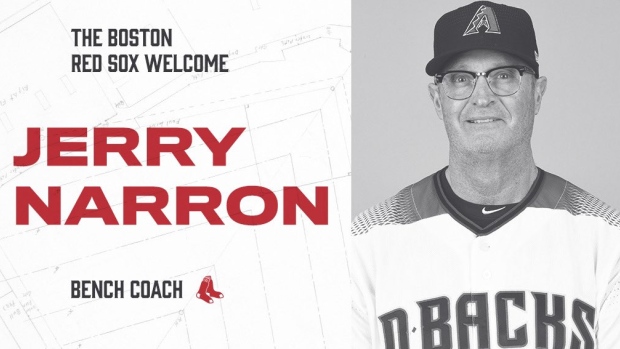 The 64-year-old Narron has spent 32 years as a player and coach in the majors and was previously Boston's bench coach in 2003. Narron was also Roenicke's bench coach when he managed the Milwaukee Brewers for parts of five seasons from 2011-15.

Narron has also managed the Texas Rangers (2001-02) and Cincinnati Reds (2005-07) after playing eight big league seasons as a catcher.