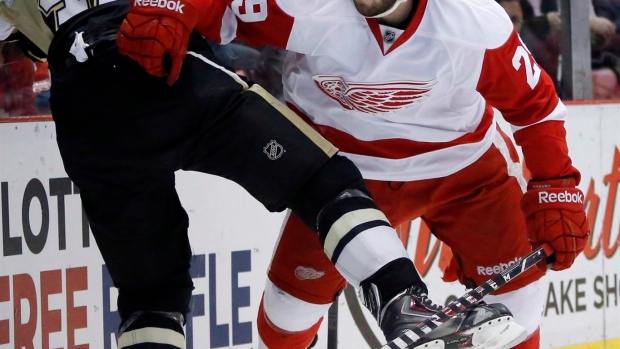 The team did not announce terms of the deal Friday.

The 22-year-old Ferraro made his NHL debut for the Red Wings in March. He ended up playing four games with Detroit, averaging 8:58 of ice time.