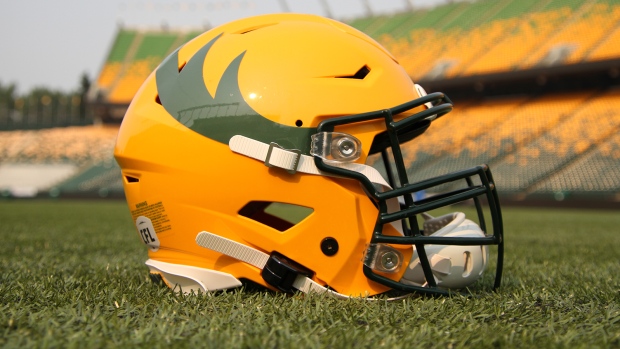 Walker, 26, spent four seasons at Kansas State University (2016-19), where he tied the school’s career record with nine forced fumbles and tied for 10th all-time with 18.0 sacks. He was named Big 12 Defensive Freshman of the Year in 2016 and was an honourable mention All-Big 12 as a senior in 2019.

Following his collegiate years, the Ponchatoula, La., native spent the 2020 season with the Arizona Cardinals, where he registered a tackle in a Week 6 victory over the Dallas Cowboys.

Claiborne most recently played for the Aviators in The Spring League.

Edmonton opened its main camp Sunday at The Brick Field at Commonwealth Stadium.