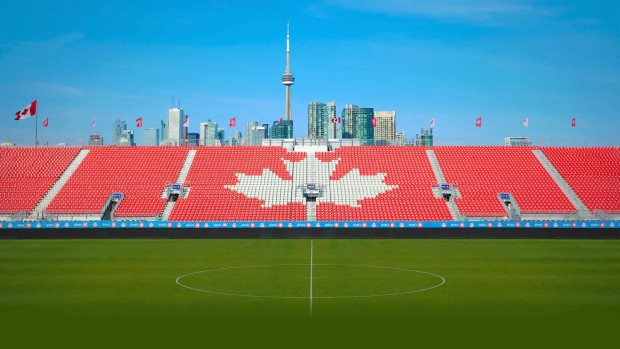 The Toronto Argonauts moving to BMO Field saga could be nearing the finish line.

According to a report in the Toronto Star on Friday, MLSE president Tim Leiweke told the Exhibition Place board a possible deal for the Argos, which would include the sale of the team and an eventual move to BMO Field, coudl be just days away.

Furthermore, the Star reports MLSE spokesperson Dave Haggith saying the potential new ownership group for the CFL team is in talks to contribute $10 million to the expansion of BMO Field.

According to the Star report, the total cost of renovating BMO Field to accommodate the Argos is $20 million, with MLSE committed to pay half.

Haggith also told the Star that two Grey Cups to be played at BMO Field would be part of the deal.

It’s not yet known who the potential ownership group is.