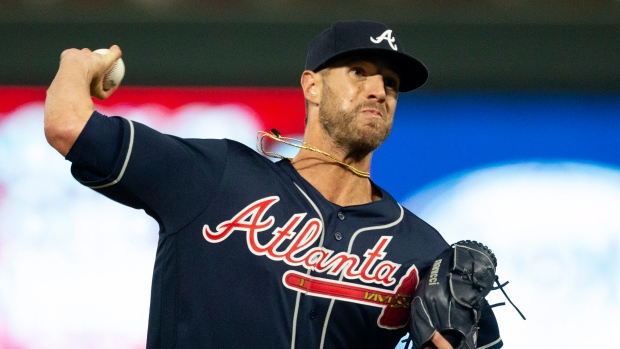 The Atlanta Braves are closing in on a deal with free agent reliever Shane Greene, reports The Athletic's Ken Rosenthal.

Greene pitched for the Braves for the past two seasons, coming over in a deal with the Detroit Tigers in 2019. He was solid last year, pitching to an era of 2.60 in 28 appearances. The season before, Greene was named to the American League All-Star Team.

Greene came up as a starter with the New York Yankees but was dealt to the Tigers in a three-team deal also involving the Arizona Diamondbacks in December of 2014. He became more effective after his move to the bullpen and owns an ERA of 3.25 since 2017.

The 32-year-old was originally selected in the 15th round of the 2009 MLB Draft.