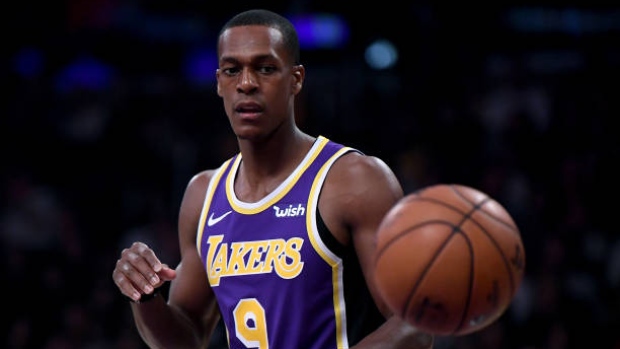 The Atlanta Hawks and veteran guard Rajon Rondo have agreed on a two-year, $15 million contract, according to multiple sources.

The 34-year-old averaged 7.1 points, 3.0 rebounds and 5.0 assists over 48 games in a bench role with the Los Angeles Lakers this past season.