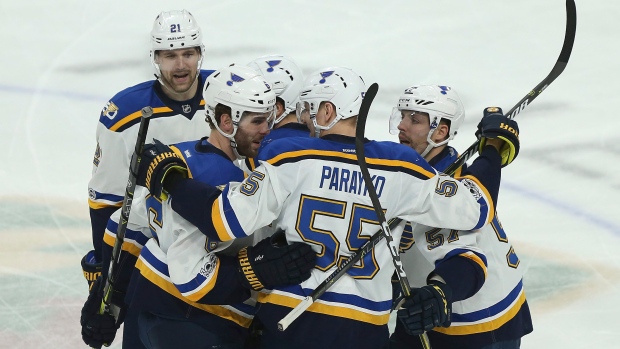 The St. Louis Blues will reportedly host the 2020 NHL All-Star Game, per Jeremy Rutherford of The Athletic.

The Blues last hosted the event on Feb. 9, 1988 in a game where the Wales Conference defeated the Campbell Conference 6-5 in overtime.

Former Pens' star Mario Lemieux broke the All-Star Game record for points that night, scoring six in total, including a hat trick as well as the overtime winner.