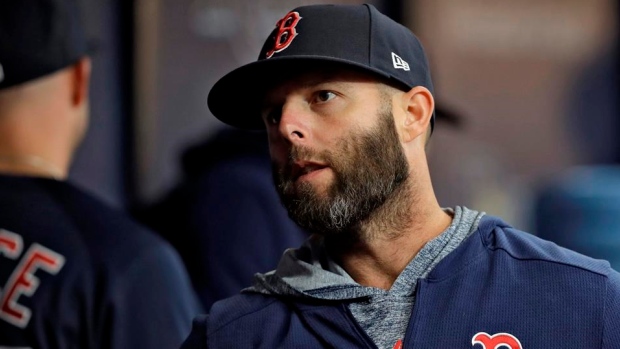 Boston Red Sox second baseman Dustin Pedroia suffered a significant setback of his knee injury, according to a report from Pete Abraham of the Boston Globe.

Breaking news: #RedSox 2B Dustin Pedroia has suffered what sources say was a significant setback with his left knee.

His availability for at least spring training is questionable. Pedroia is discussing his options with his family, agents, and the Sox.

"His availability for at least spring training is questionable," Abraham added. "Pedroia is discussing his options with his family, agent, and the Red Sox."

Pedroia was hoping to return to the Red Sox next season after playing in just nine games over the last two years with his knee injury.

Pedroia suffered the injury in 2017 when Manny Machado slid into his surgically repaired knee. He had surgery later that year and two more procedures in 2018.