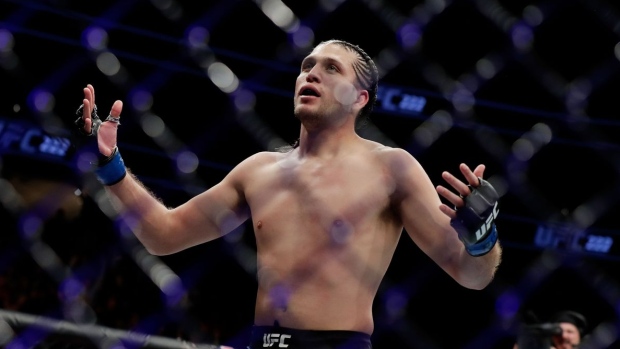 Brian Ortega has been forced out of his December 21, main event bout against Chan Sung Jung with an undisclosed injury, according to a report by ESPN’s Ariel Helwani.

Brian Ortega is out of the Dec. 21 main event fight against Chan Sung Jung due to an undisclosed injury, according to multiple sources. More coming shortly.

The report indicates that the former title challenger will be out for 2-3 months with the injury.

The event is scheduled to take place at Sajik Arena in Busan, South Korea.

Ortega last competed in the Octagon in Toronto on Dec. 8, 2018 when he suffered a fourth round, TKO loss to Max Holloway in a bout for the featherweight title at UFC 231. This was the first defeat of Ortega’s professional career.

Prior to that setback, the 28-year-old had won all 14 decisions of his career with an additional victory overturned into a no-contest.

There is no word on if a replacement will be found to keep The Korean Zombie on the card.