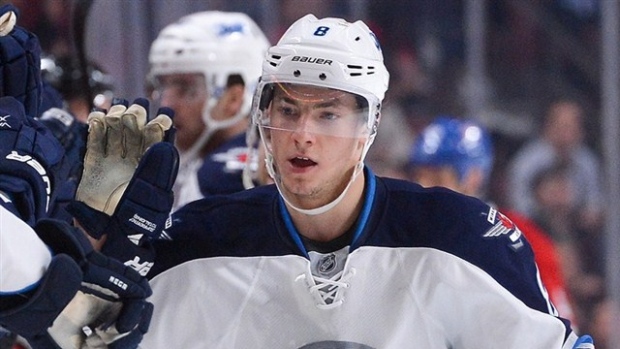 It appears Winnipeg Jets centre Alex Burmistrov isn't interested in re-signing with KHL club AK Bars and would like to try returning to the NHL.

"We have not discussed a new contract with AK Bars," said Burmistrov in an interview with Russian website Championat.com. "I want to try myself across the ocean again, to fulfill my dream and play in the NHL. … Nothing has been defined yet, but I really want to leave because the NHL is my dream."

On TSN 1290's Hustler & Lawless, Jets GM Kevin Cheveldayoff said he would like to have the eighth overall pick of 2010 back in the fold, a position he's held since Burmistrov went over to the KHL in 2013.

"He's still such a young player when it comes to the hockey age, so to speak, and there's lots of room for growth and development in his game," said Cheveldayoff. "Sitting here today, not knowing how the weeks and months, and, obviously, several months unfold, we are happy to have Alex as part of our organization and will continue to watch and monitor him."