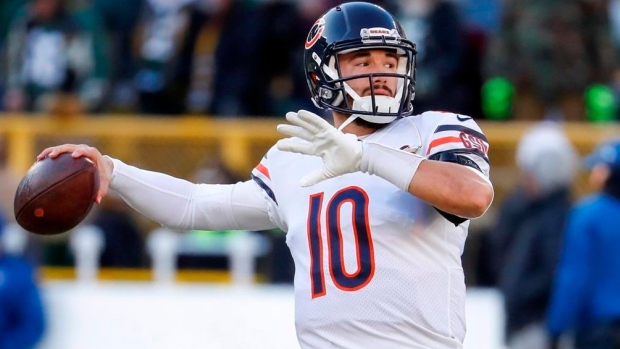 The Chicago Bears are expected to name Mitchell Trubisky the starting quarterback, according to a report from ESPN's Adam Schefter.

It’s due to his progression, leadership and overall performance throughout camp. Nick Foles made decision difficult for Matt Nagy, but the team feels strong about its QBs.

Trubisky beat out Nick Foles, who the Bears traded a fourth round draft pick to the Jacksonville Jaguars for in the off-season, for the starting job.

In 15 game for the Bears last season, Trubisky threw for 3,138 yards, 17 touchdowns, and 10 interceptions. The Bears selected Trubisky second overall in the 2017 NFL Draft.