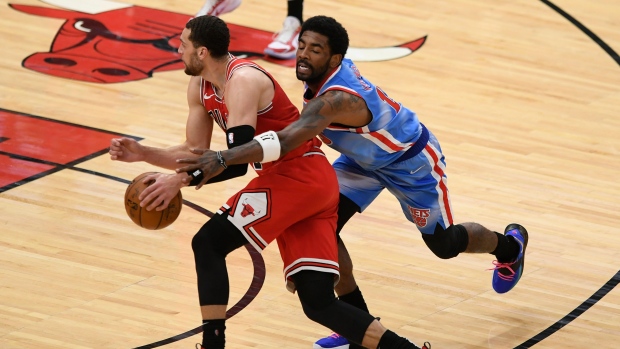 Chicago Bulls guard Zach LaVine will return to the lineup Thursday against the Charlotte Hornets after missing time due to protocols, according to The Athletic's Shams Charania.