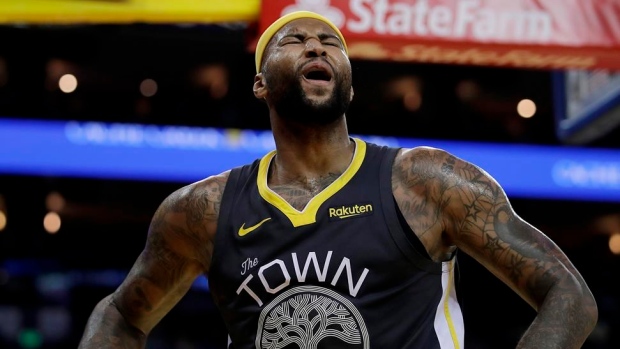 DeMarcus Cousins is continuing his career as he's signing a deal with the Houston Rockets, according to Shams Charania of The Athletic.

Cousins is signing a new deal with the Rockets, sources said. https://t.co/LUCaKrWwcj

Once a dominant force down low, Cousins has been severely hampered by multiple injuries over the past couple of seasons.

The former Kentucky Wildcat signed a one-year deal with the Los Angeles Lakers last summer but tore his ACL during pre-season workouts in August. He did not appear in a game last season and has not played since the 2019 NBA Finals as a member of the Golden State Warriors.

Before all the injuries, Cousins was one of the best big men in basketball as a member of the Sacramento Kings and New Orleans Pelicans. From 2013 to 2018, the 30-year-old averaged 25.2 points per game to go along with 11.9 rebounds.

He is a six-time All-Star and a two-time All-NBA Team member.