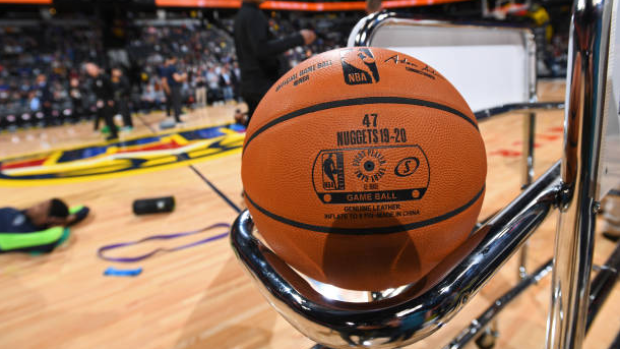 DENVER — The Denver Nuggets say they’ve closed their facilities after two members of the team’s travelling party tested positive for the coronavirus over the weekend. A third tested positive this week.

All three are asymptomatic, the Nuggets said Tuesday in confirming a report by ESPN’s Adrian Wojnarowski.

It’s unclear if the Nuggets will reopen their practice facilities before the team flies to Orlando on July 7 to resume the season that was halted in mid-March because of the virus, which has has killed more than 128,000 people in the United States.

The 22 teams that will restart the season July 30 returned to their practice facilities last week and players, coaches and staff have been subject to ongoing testing as they prepare to resume the season.

A week ago, a person with knowledge of the situation told The Associated Press that Nuggets superstar centre Nikola Jokic, one of only four players averaging 20 points and 10 rebounds, tested positive for the virus in Serbia,

Nuggets coach Michael Malone revealed recently that he tested positive for COVID-19 antibodies and said he believes he had the virus in March.

When the season resumes July 30 at Disney’s ESPN Wide World of Sports complex, the Nuggets will start with a 43-22 record, placing them 1 1/2 games behind the second-place Los Angeles Clippers and 1 1/2 games ahead of fourth-place Utah in the Western Conference playoff race.