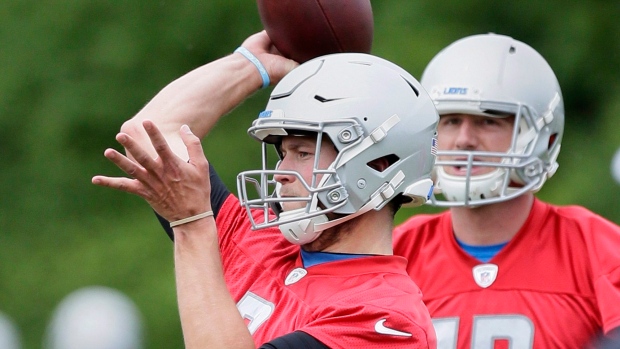 Lions QB Matthew Stafford reportedly played part of the 2018 NFL season with a broken back. Mike O'Hara of DetroitLions.com said recently on an episode of his podcast that "He (Stafford) had broken bones in his back" during the 2018 season.

There is no word on exactly when the injury occurred. Stafford was listed on the team's injury report with a back injury following a Week 13 loss to the Rams in which Stafford took 11 hits, however the injury wasn't specified.

Stafford also left the Lions' Week 1 game against the Jets after taking two brutal hits to the chest, but did return.