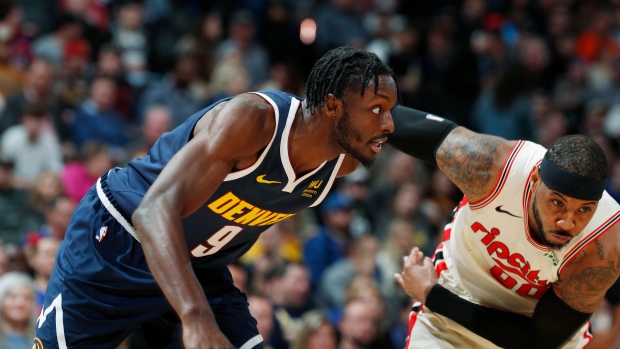 The Detroit Pistons have agreed to a three-year, $60 million deal with forward Jerami Grant according to ESPN's Adriwn Wojnarowski.

Charania reports Grant was offered the same deal by the Nuggets but wanted an enhanced offensive role, which he now gets in the Motor City.

Grant has emerged as a very effective three-and-D player over the past few years and spent last season with the Denver Nuggets. In 71 games, the 26-year-old averaged 12.0 points per game to go along with 3.5 rebounds and a shooting percentage of 38.9 from beyond the arc.