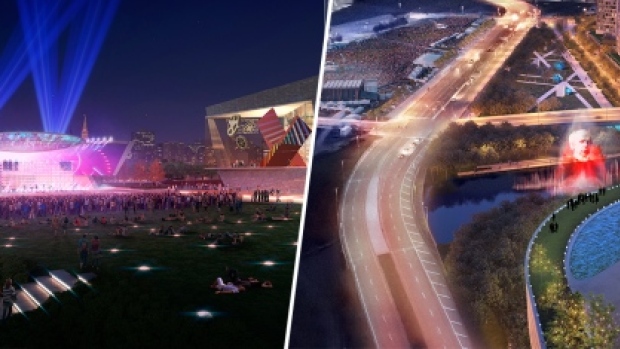 The Devcore Candarel DLS group, one of two groups to submit a multi-billion dollar bid for the redevelopment of Ottawa's LeBreton flats, appears to have interest in buying the Senators.

CTV Ottawa's Graham Richardson reports the Devcore group wants to buy the Senators as part of their bid.

Melnyk has stated he has no interest in selling the team, or in renting rink space from another company.

"You have to have all the infrastructure around you to pay for your team."

If the Senators fail win the bid, the team has said they will be looking at a nine-figure renovation of their current home in suburban Ottawa, the Canadian Tire Centre.

Files from CTV Ottawa and the Canadian Press were used for this report.