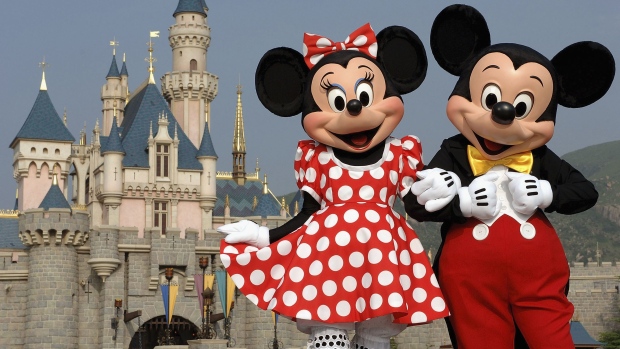 The Disney World resort in Orlando is the clear frontrunner for the return-to-play site for resuming the 2019-20 NBA season, per The Athletic’s Shams Charania and Sam Amick.

The NBA has Orlando/Disney World as a clear frontrunner for return-to-play site for resuming 2019-20 season, sources tell me and @sam_amick. Orlando has gained significant seriousness among other cites such as Las Vegas.

According to the duo from The Athletic, the NBA is also giving Las Vegas serious consideration as well.

The state of Florida was one of the first places in North America to reopen after putting in place strict government-imposed stay-at-home orders due to the COVID-19 pandemic.

As the NBA continues to mull resuming the season after being on hiatus since March 11, several teams around the NBA, including the Toronto Raptors, have reopened their training facilities in limited fashion for player use.