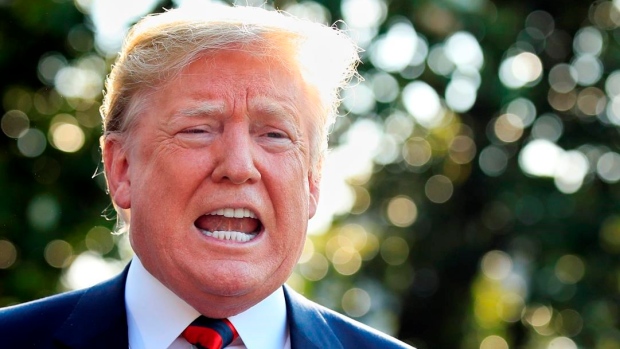 United States president Donald Trump reportedly called up former baseball superstar Alex Rodriguez to get his thoughts on the country's response to the COVID-19 pandemic that has brought America and nearly the entire world to a halt, according to ABC.

A source close to Rodriguez told @ABC the call with Trump was “pleasant” adding that Trump was seeking thoughts from ARod about the coronavirus response. Sources say there was no discussion of AROD or his fiancé Jennifer Lopez taking on any official effort.

An ABC source says the call between Trump and A-Rod was "pleasant," but there was no discussion of the former New York Yankee slugger or his fiancé, popular musician Jennifer Lopez, joining the effort to slow down and stop the coronavirus south of the border.

Trump said last week that he wants the country "opened up" and back to normal by the Easter holiday in two weeks.

Rodriguez, 44, played 22 seasons in the Majors, including 12 with the Yankees, winning his lone World Series title in 2009.