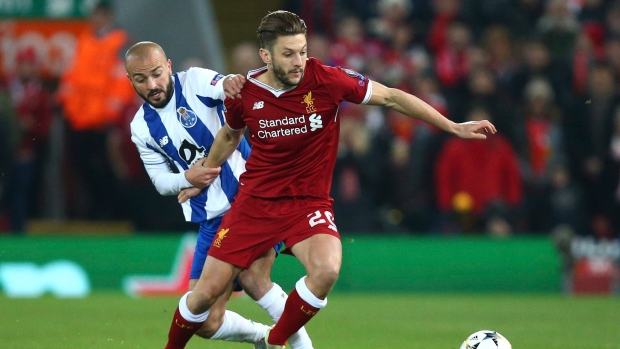 England midfielder Adam Lallana's contract is up at the end of the season and it appears his future does not lie at Anfield.

The BBC's Mandeep Sanghera reports that the 31-year-old has not be offered a new deal and depart Liverpool at season's end.

In 13 league appearances this season, Lallana has scored once.

Lallana joined Liverpool in 2014 in a £25 million move from Southampton and has made 175 appearances across all competition for the Reds over six seasons, scoring 22 times, and was a member of the 2019 Champions League-winning squad.

Internationally, Lallana has been capped 34 times for the Three Lions.

Lallana has been attached with a move to Leicester City, where he would be reunited with Brendan Rodgers, the manager who brought him to Anfield.