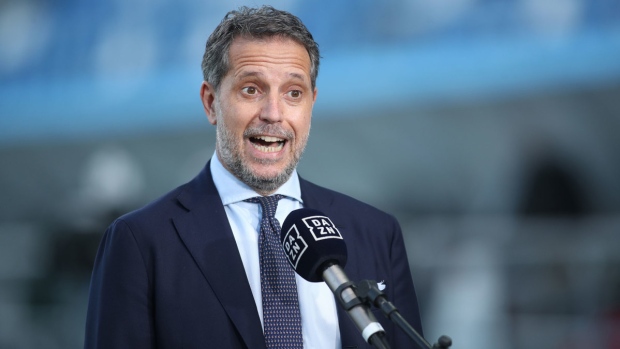 Fabio Paratici is headed to London.

The BBC's Simon Stone reports that Tottenham Hotspur is expected to name the 48-year-old Italian as the club's new sporting director later this week. Patarici stepped down from the same role at Juventus last week after 11 years on the job.

The move comes despite talks to bring Antonio Conte, a man who worked under Paratici for four seasons, in as manager have collapsed.

Paratici joined Juve in 2010 after having spent six seasons at Sampdoria. In his time at the Bianconeri, Paratici won nine Serie A titles and five Coppa Italia titles.

Among his first acts at Spurs will be to help find a new manager. The club has been without a permanent boss since the firing of Jose Mourinho in April.

Personnel-wise, the future of club captain and talisman Harry Kane must also be addressed. The England striker has made apparent his desire for a move away from the club.