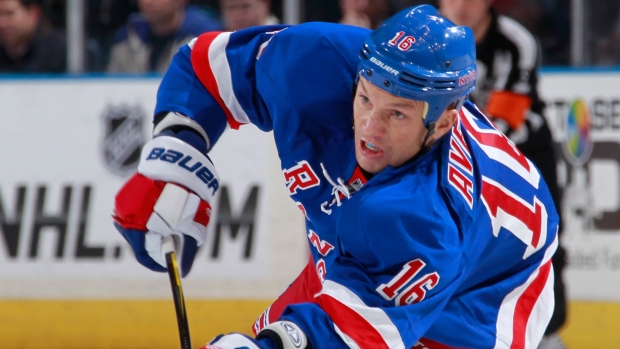 According to a report from the 27east.com, Avery was arrested by Southampton Village Police on Wednesday, Sept. 30 following a routine traffic stop.

According to the report, the criminal mischief charge was for Avery allegedly throwing objects at passing vehicles. He also was found to be in possession of two prescription drugs, acetaminophen with oxycodone and roxicodone

Avery was released on bail.