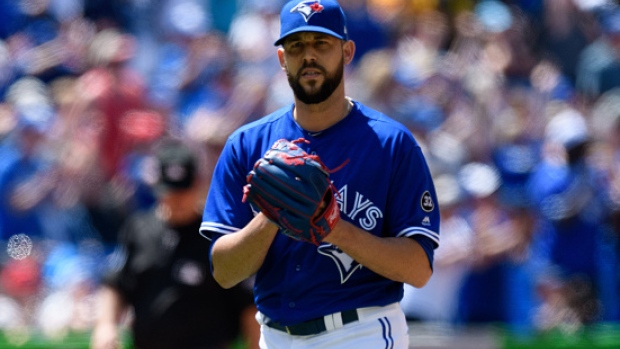 Former Toronto Blue Jays reliever Ryan Tepera has agreed to a deal with the Chicago Cubs.

Tepera elected free agency after being designated for assignment by Toronto following the season.

Tepera was limited to 23 games last season because of elbow issues, pitching to a 4.98 ERA in 21.2 innings.

At the time of his departure, Tepera was the Jays’ lone holdover from their playoff runs of 2015 and 2016.

Tepera made his debut with the Blue Jays in 2015 and posted a 3.64 ERA over parts of five seasons with the organization.