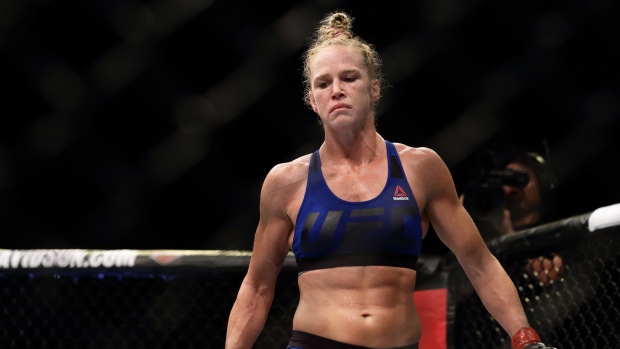 Former UFC bantamweight champion Holly Holm has been forced out of her UFC 243 fight against Raquel Pennington due to injury, according to a report by Ariel Helwani of ESPN.

Holm was looking to bounce back from her last bout where she suffered a TKO defeat at the hands of Amanda Nunes in an attempt to reclaim the bantamweight title.

The two fighters previously fought at UFC 184 in February of 2015, Holm earned the victory that night via split decision.

UFC 243 is set for Marvel Stadium in Melbourne, Australia on October 5, the venue where Holm head kicked Ronda Rousey to earn the bantamweight belt.