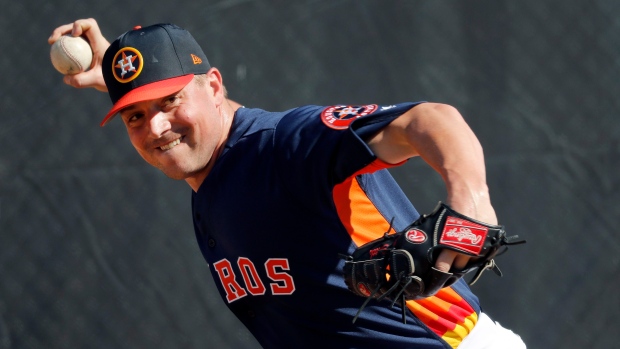 Houston Astros reliever Joe Smith is opting out of the 2020 MLB season according to The Athletic's Jim Bowden.

Houston #Astros veteran reliever Joe Smith opts out of the 2020 season, per @JimBowdenGM. Smith had not reported to camp. He’s the 14th player to opt out

Smith had not reported to camp thus far. He is the 14th known player to opt out of 2020, alongside David Price, Ryan Zimmerman, Buster Posey and Ian Desmond.

The 36-year-old Smith has spent the last two seasons in Houston and pitched to a career-best 1.90 earned run average last season.

He also spent time with the Toronto Blue Jays in 2017 before being dealt to the Cleveland Indians in exchange for Samad Taylor and Thomas Pannone.

The 2020 MLB season is scheduled to kick off on July 23 with the New York Yankees battling the Washington Nationals in D.C.