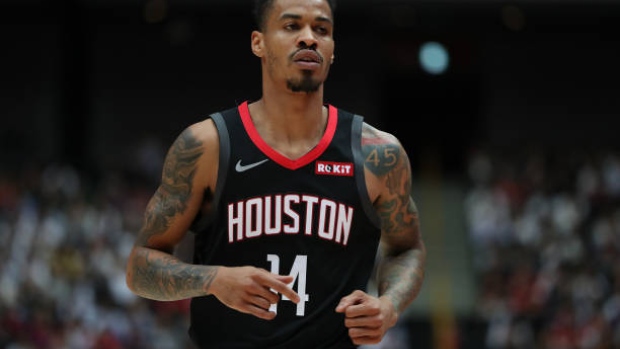 Veteran wing Gerald Green has agreed to a one-year, nonguaranteed deal with the Houston Rockets for the veteran's minimum according to ESPN's Tim MacMahon.

Source: Gerald Green has agreed to a one-year, nonguaranteed deal for the veteran’s minimum with the Rockets. Green, a Houston native and fan favorite, will try to make the team during camp after missing last season due to a broken foot.

Green missed last season with a broken foot and will try to make the team during training camp.

A native of Houston, Green was selected No. 18 overall by the Celtics in the 2005 NBA Draft.