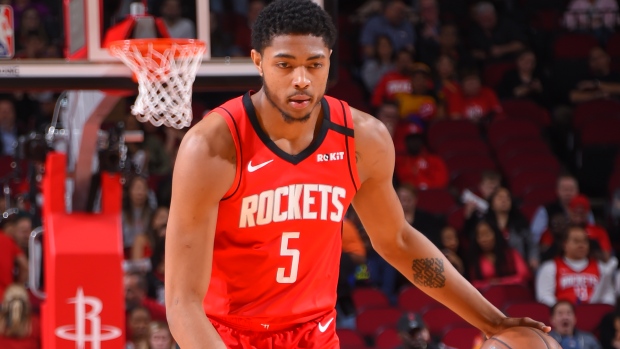 The Rockets acquired Victor Oladipo from the Indiana Pacers, Dante Exum from Cleveland Cavaliers and Rodions Kurucs from the Brooklyn Nets as part of the four-team deal that saw Harden head to the Nets.

Caboclo has appeared in six games with the Rockets this season, averaging 2.8 points and 2.3 rebounds in six minutes of action per game.

The 25-year-old was selected 20th overall by the Raptors in the 2014 NBA Draft. He has played in 105 career games with the Raptors, Sacramento Kings, Memphis Grizzlies and Rockets.