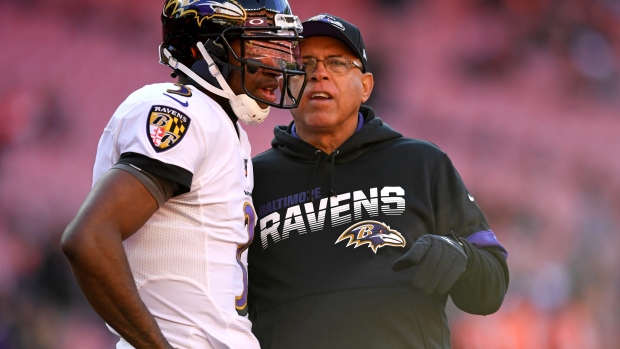 The Houston Texans are working towards a deal with Baltimore Ravens assistant head coach David Culley to be their next head coach, according to a report from NFL Network.

The #Texans are working towards a deal with David Culley to make him their head coach, sources tell me, @RapSheet and @MikeGarafolo.

Culley has held the assistant head coach, pass coordinator, and receivers coach titles with the Ravens since 2019.

The long-time Philadelphia Eagles head coach (1999-2012), Culley has also been with the Kansas City Chiefs (2013-16) as assistant head coach and wide receivers coach, and the Buffalo Bills (2017-18) as quarterbacks coach.

Culley has been an NFL coach since 1994, starting with the Tampa Bay Buccaneers. He has also coached with the Pittsburgh Steelers.