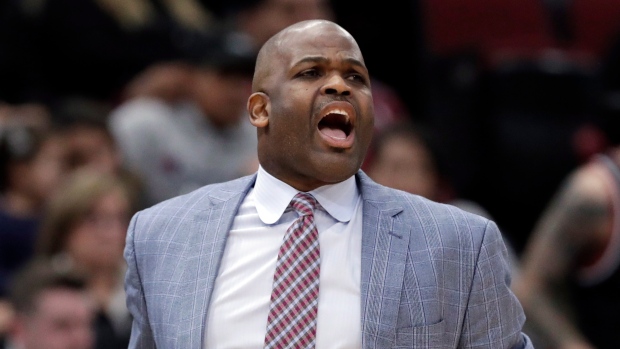 The Pacers and their head coach have agreed to a contract extension according to ESPN's Adrian Wojnarowski. The terms of the deal are not yet known, though Wojnarowski points out he had one year left on his existing deal.

McMillan was hired to coach the Pacers at the beginning of the 2016-17 season and has led the franchise to four straight winning seasons despite the departure of Paul George and a significant torn quad knee injury to star Victor Oladipo.

Heading into play Wednesday, McMillan has his Pacers positioned fifth in the Eastern Conference at 43-28.

Prior to his time in Indiana, McMillan spent five seasons as head coach of the Seattle SuperSonics from 2000 to 2005 and seven seasons with the Portland Trail Blazers from 2005 to 2012.