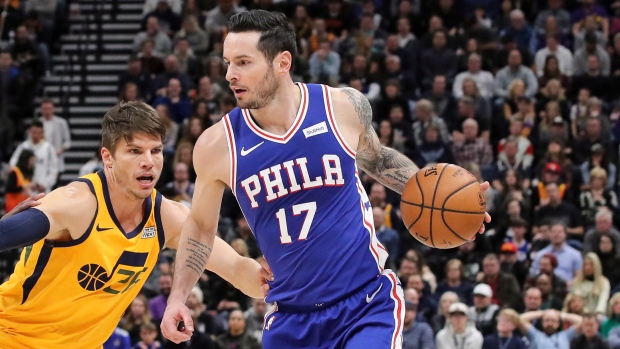 JJ Redick is reportedly the latest NBA player to decline an invite to attend training camp with Team USA this summer for the FIBA World Cup.

According to Shams Charania of The Athletic and Stadium, Redick had "tremendous desire to participate" in training camp, but will instead use the time for himself and his family to transition to New Orleans, the guard's new NBA home after he signed a two-year contract with the Pelicans this off-season.

Pelicans guard JJ Redick had tremendous desire to participate in Team USA training camp for World Cup -- but will not be able to attend, league sources tell @TheAthleticNBA @Stadium. Redick and his family are transitioning to New Orleans before NBA camp.

The 35-year-old Redick is entering his 14 NBA season. He has averaged 12.9 points and 2.0 rebounds over his career.