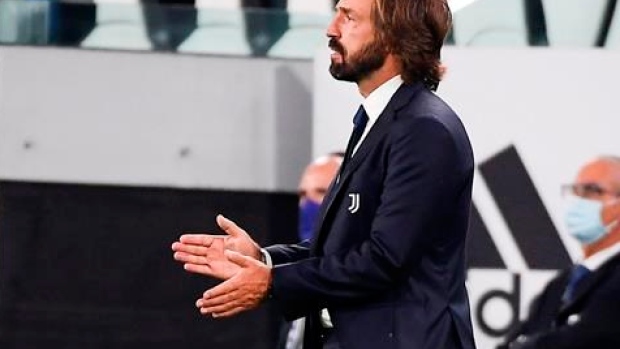 With three matches remaining in the Serie A season, Juventus is on the outside looking in when it comes to the top four.

Sunday's 3-0 loss to Milan put the Bianconeri in fifth place, one point behind Napoli for the final Champions League place.

But Andrea Pirlo will be given the opportunity to steady the ship. The BBC's Simon Stone reports the embattled manager will not be replaced ahead of the team's final three matches.

On Sunday, the World Cup-winning midfielder said he wouldn't resign from his job following the loss to Milan.

"I have undertaken this job with a lot of enthusiasm, there are difficulties but my work goes on and I am available," Pirlo said. "I think I can do better and be able to get out of it, together with the team. We have to look forward, I will continue to do my job as long as I am allowed. We had actually started fairly well in the match, but we lost our way and this was the final result. It's difficult to explain now. There were many components that didn't work."

Juve is next in action on Wednesday at Bologna before matches with the newly crowned Scudetto holders Inter and Sassuolo to finish the season.

Prior to this season, Juve had won the last nine Scudetti.

The team can still capture silverware this season when the team takes on Atalanta in the Coppa Italia final on May 19.