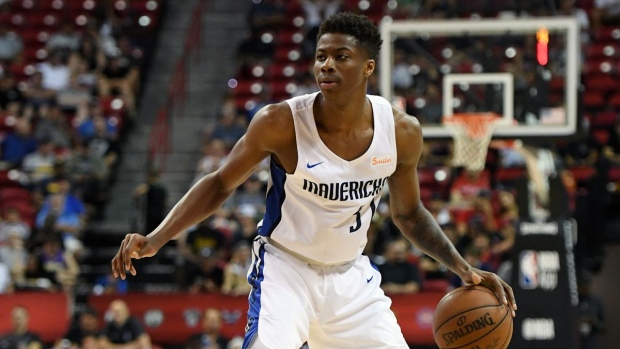 According to Charania, Antetokounmpo is joining the Lakers on a two-way contract.

The younger Antetokounmpo found himself without a team after he was waived by the Dallas Mavericks on July 19. Dallas drafted Kostas with the last pick of the 2018 draft (60th overall).

The 24-year-old Kostas spent nearly all of his rookie season with the team's G League affiliate, the Texas Legends, whom he averaged 10.6 points and 6.2 rebounds with over 40 games. He appeared in just two regular-season games with the Mavericks last season, averaging 1.0 point and 0.5 rebounds per game.