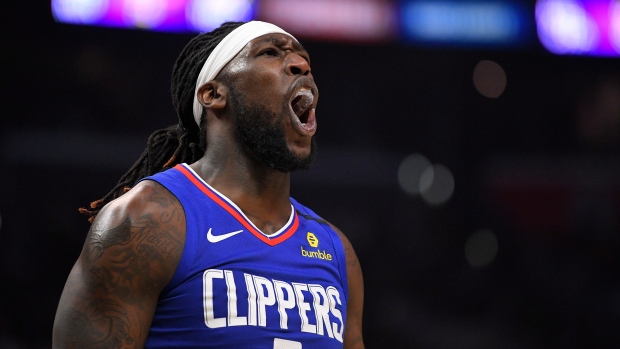 ESPN's Adrian Wojnarowski reports reigning Sixth Man of the Year Montrezl Harrell has agreed to a two-year deal with the Los Angeles Lakers.

Harrell enjoyed the best season of his career in 2019-20, averaging 18.6 points and 7.1 rebounds per game in 63 contests for the Los Angeles Clippers.

Despite Harrell’s improved play and the acquisitions of Paul George and Kawhi Leonard, the Clippers seemed disjointed at times last season and were eventually bounced by the Denver Nuggets in the Western Conference semifinals.

Harrell spent the first two seasons of his career with the Houston Rockets but arrived in L.A. as part of the massive deal that sent Chris Paul to the Rockets.