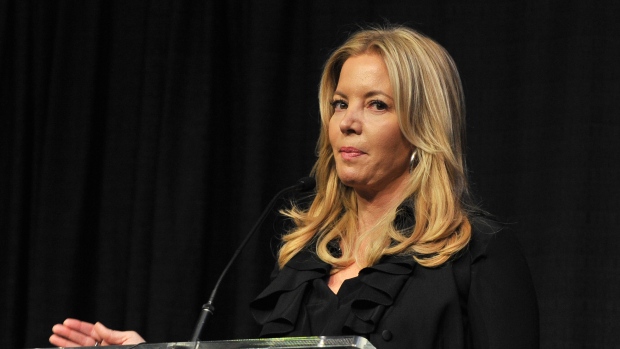 According to ESPN's Dave McMenamin, the Los Angeles Lakers will ask select members of its senior-level executive staff to voluntarily defer 20 per cent of their salaries to shield lesser-income employees from having to take a pay cut during the coronavirus pandemic.

The second-most valuable franchise in the NBA worth an estimated $4.4 billion, the Lakers' plan for salary deferment is similar to when the league reduced base salaries by 20 per cent for approximately 100 of its top-earning executives, according to ESPN's Adrian Wojnarowski.

New story: The Lakers plan to ask their top brass to agree to a 20% salary deferment, in the hopes of protecting lesser-income employees https://t.co/XBRXFAjpmh

Wojnarowski also reports that the NBA and the National Basketball Players Association are considering withholding up to 25 per cent of players' remaining salaries in a league escrow in the event regular-season games are cancelled.

In March, the Lakers, Clippers, Kings and the Staples Center created a fund with more than $5 million to financially support an estimated 2,800 employees who depend on income from working games and concerts.