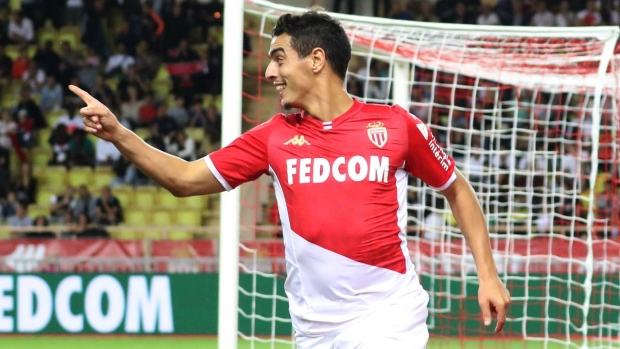 With the club's financial struggles, they could be forced to offload the 29-year-old France striker.

Ben Yedder moved to Monaco last summer after three years at Sevilla following the activation of his €40 million release clause.

In 26 Ligue 1 appearances, Ben Yedder found the back of the net 18 times.

Sources tell ESPN that Monaco is looking to divest itself of players 30 and over - Ben Yedder turns 30 in August - and Ben Yedder could fetch the highest transfer fee.

With Odion Ighalo likely returning to Shanghai Shenua at the end of the month following the expiration of his loan deal, United has only Marcus Rashford, Anthony Martial and Mason Greenwood as recognized first-team strikers and will undoubtedly be seeking reinforcements during the summer transfer window.