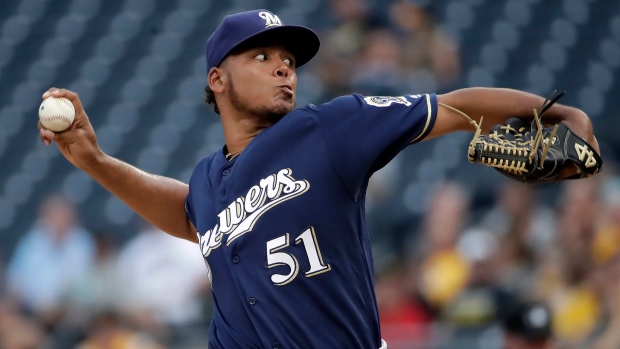 The Milwaukee Brewers are finalizing a five-year, $15.5 million deal with pitcher Freddy Peralta, according to a report by Ken Rosenthal of The Athletic.

Freddy Peralta deal with #Brewers, per source: Five years, $15.5M plus two club options that could bring value to $30M.

The deal has two club options that could increase the value to $30 million.