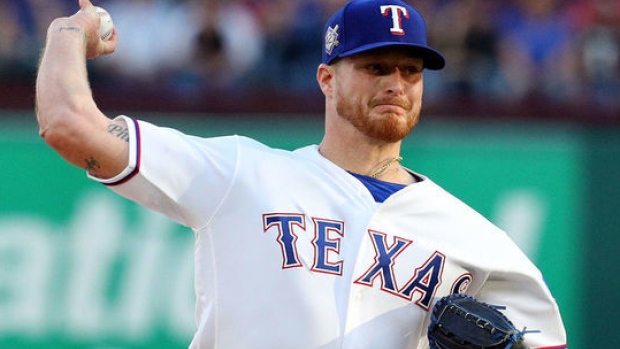 The Milwaukee Brewers have signed starting pitcher Shelby Miller according to Ken Rosenthal of The Athletic.

Miller was released by the Texas Rangers last week after the team had originally designated him for assignment.

Miller inked a one-year, $2 million deal with the Rangers in the off-season but struggled mightily with an 8.59 earned run average in eight starts spread out over 19 appearances.

Meanwhile, Milwaukee (47-44) has the 19th best ERA among starters at 4.82. They will kick off the second half of the season at home against the San Francisco Giants.