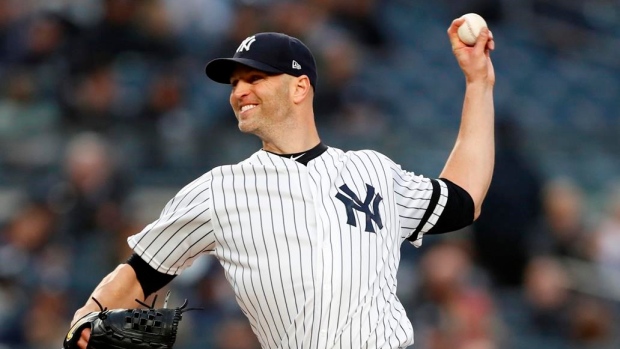 J.A. Happ is staying in the American League.

ESPN's Jeff Passan reports the veteran lefty has agreed to a one-year deal with the Minnesota Twins pending a physical.

Left-hander J.A. Happ and the Minnesota Twins are in agreement on a one-year deal, pending physical, sources tell ESPN.

A native of Peru, IL, Happ heads into his 15th major league season.

Happ was a 20-game winner in 2016 with the Toronto Blue Jays, finishing sixth in AL Cy Young voting that year. He was an All-Star in 2018.