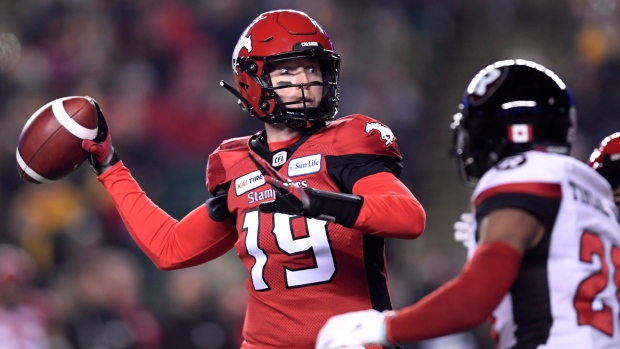 According to a report from Nicki Jhabvala of The Athletic, Mitchell was one of a number of players to try out for the Denver Broncos Tuesday.

Fields, a former CU Buff, was signed to the practice squad.

It's the second known workout for Mitchell, who was reportedly impressive in his workout with the Minnesota Vikings last week.