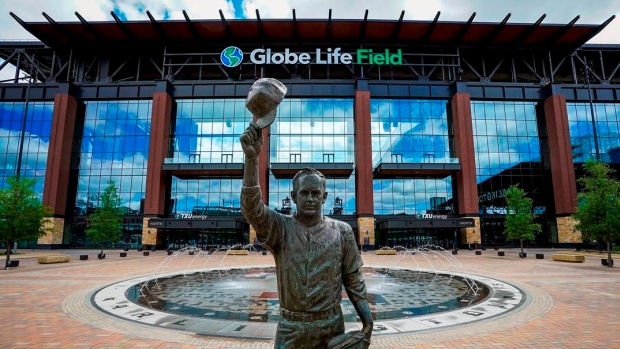 Not a single fan has attended a game at a Major League Baseball stadium so far this season, but that could change come playoff time.

According to Jon Heyman of the MLB Network, MLB is hopeful of having fans at the League Championship Series and the World Series.

MLB is hopeful to have fans at LCS and World Series. Hear 25 percent of capacity might be a good estimate. One caveat: Texas is likely to allow fans but California may not.

On Tuesday, it was announced that MLB will proceed with a playoff bubble aimed at reducing the potential spread of COVID-19 centring on Texas and California with the World Series and NLCS being played at the brand new Globe Life Field in Arlington.

Heyman adds that Texas is more likely to allow fans into the stadium than California and also notes that a World Series in the Rangers' home ballpark will mean no team has a home field advantage.

The ALCS will take place in San Diego, while the AL and NLDS series will be split between Arlington, San Diego, Houston and Los Angeles.

By staging the World Series in Arlington, Texas, no team will have a home/field edge, the Rangers’ new park will receive global exposure and fans are likely to be allowed (Texas has been allowing fans at sports, as opposed to California).

The MLB regular season is currently scheduled to conclude no later than Sept. 27.