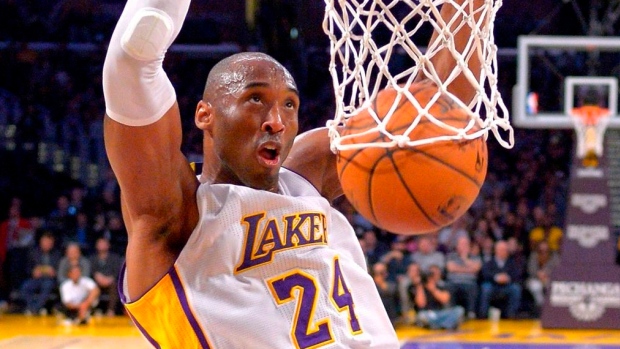 Multiple NBA players have begun informally retiring Kobe Bryant's jersey numbers as a tribute just days after the NBA legend was killed in a helicopter crash along with his 13-year-old daughter Gianna and seven others, according to Shams Charania of The Athletic.

Sources: Multiple NBA players have begun informally retiring Kobe Bryant’s jersey number(s) as a tribute — with Nets guard Spencer Dinwiddie among them, changing from No. 8 to No. 26.

One of those players include Brooklyn Nets guard Spencer Dinwiddie, who switched his No. 8 to No. 26 as a tribute to the former Los Angeles Lakers superstar.

Toronto Raptors guard Norm Powell has also said he would be more than willing to give up his No. 24 to honour Bryant.

"Yes, definitely. The reason why I wear 24 is because of Kobe. So, whatever it takes to honour him, (he's) one of the greatest to ever do it," he said. "If they want to retire 24, I'll find a new number. Go to 8, go to something, but find a way to relate back to Kobe somehow, someway."