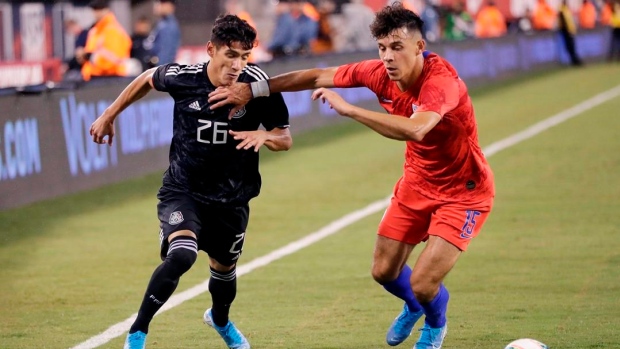 New York City FC has its eyes on Germany for its next signing.

Morales, 30, has spent the past three seasons with Fortuna, currently in 2. Bundesliga, making 14 appearances during the current campaign.

Born in Berlin, but eligible to play for the USMNT through his father, Morales is a product of the Hertha academy. Morales spent three seasons with the Hertha first team before a move to Ingolstadt where he played for five seasons.

Internationally, Morales has been capped 16 times by the USMNT.