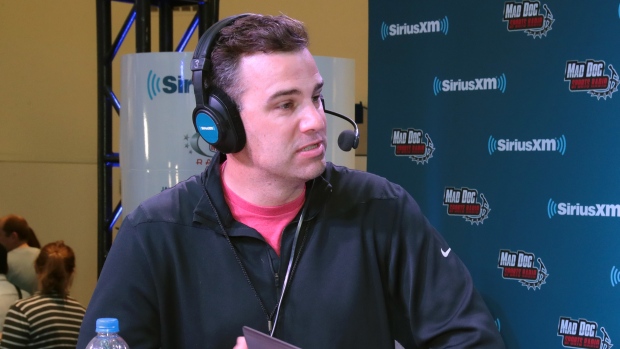 NFL Network Draft Analyst Daniel Jeremiah is under serious consideration for a prominent front office position with the New York Jets, according to a report from ESPN's Adam Schefter.

Jeremiah has worked as a scout in the NFL for the Philadelphia Eagles, Cleveland Browns, and Baltimore Ravens.