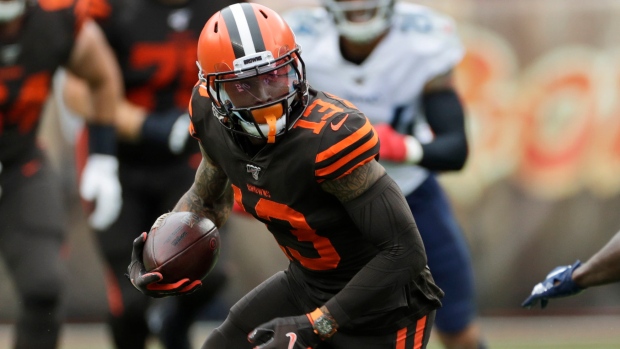 CLEVELAND — The NFL plans to speak with Browns star Odell Beckham Jr. about wearing a watch during Sunday's game.

The flashy, fashionable wide receiver sported an expensive watch — worth over $250,000 — during his debut with Cleveland, which was rolled 43-13 by the Tennessee Titans. Beckham, who came to Cleveland in a March trade from the New York Giants, caught seven passes for 71 yards in his first action for the Browns.

In photos taken during the game, Beckham is wearing a limited Richard Mille watch.

NFL spokesman Michael Signora said there are no rules prohibiting jewelry. However, the league does have a policy "prohibiting hard objects." He said the league will address the matter with Beckham and the Browns, who play at the New York Jets next Monday night. 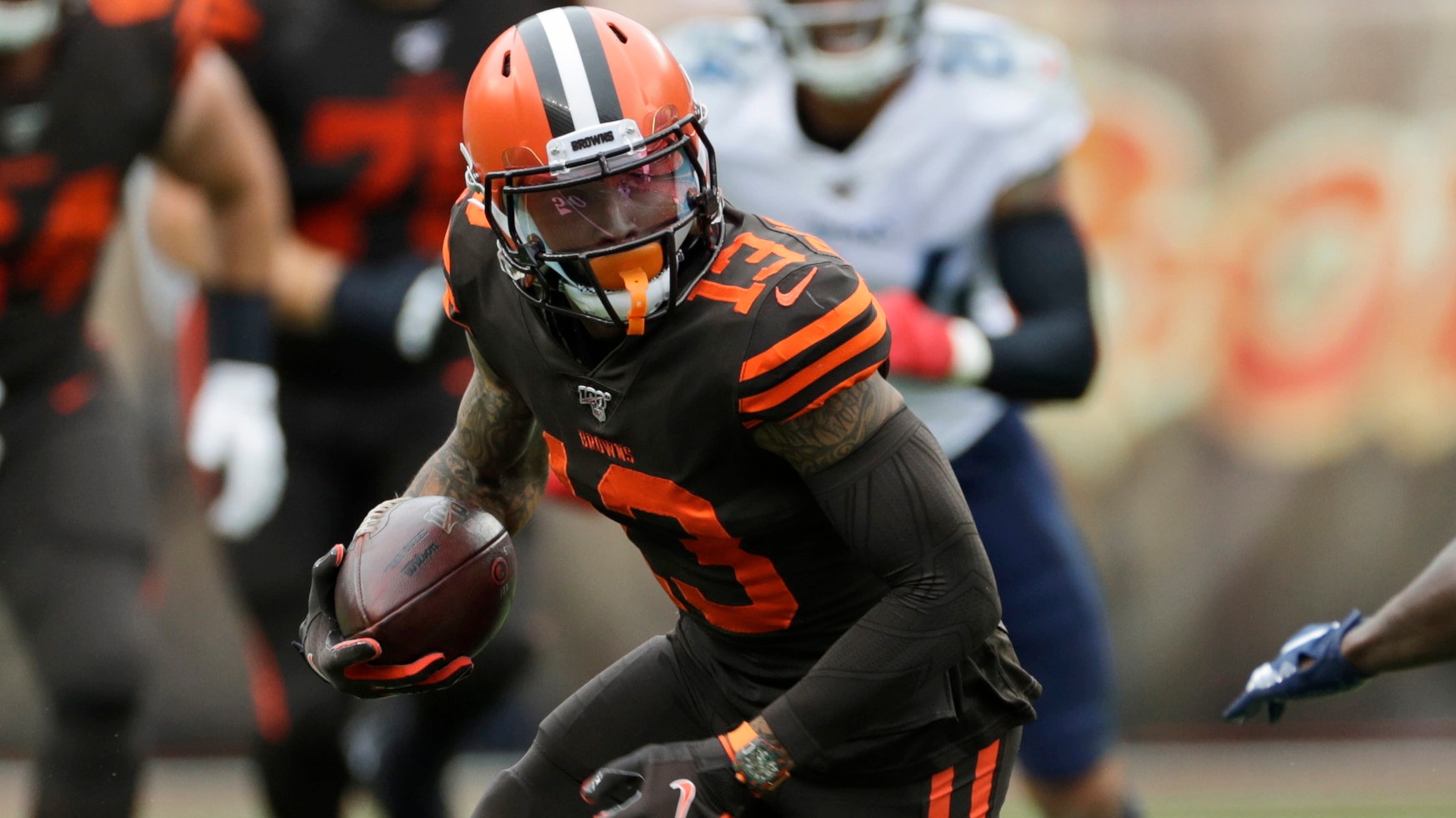