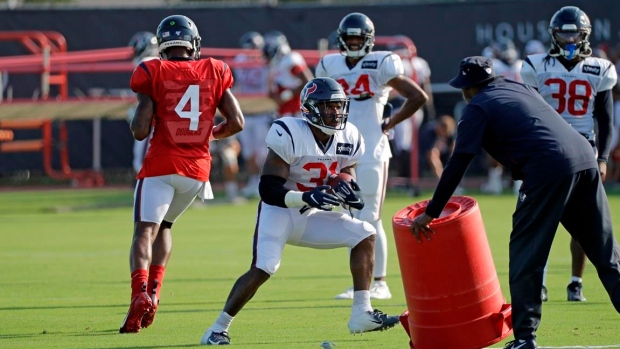 The NFLPA's board of player representatives have voted unanimously to recommend cancelling the entire 2020 preseason due to the COVID-19 global pandemic, according to ESPN's Dan Graziano.

NFLPA board of player representatives voted unanimously on Friday to recommend skipping the 2020-21 preseason, a source told @dangrazianoESPN.https://t.co/Nq799dXdCY

Earlier this week, the league reportedly decided to shorten the preseason from four games down to two.

The preseason was scheduled to start on August 6 with the Dallas Cowboys taking on the Pittsburgh Steelers in the Hall of Fame game, but it was officially cancelled last week.