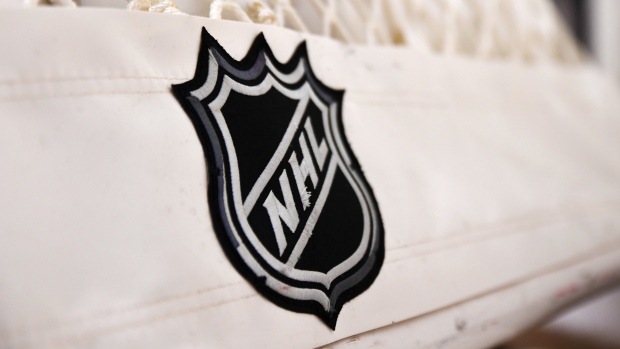 The International Ice Hockey Federation has already agreed to cover the cost of player travel and insurance in an attempt to convince the NHL to participate in the 2018 Winter Olympics, but the league and its owners are making more commercial demands in the ongoing negotiations, an International Olympic Committee spokesperson told Reuters on Wednesday.

IOC spokesperson Mark Adams says the NHL is looking for a deal that would treat it similar to an IOC Top Sponsor and allow it to market the Games across its platforms. Adams was adament that the IOC would not give the NHL preferential treatment over its other partners and international sports federations.

The expected cost of travel and insurance for NHL players could reach $20 million. The IIHF hopes some financial relief will soften the NHL's stance on shutting down the season for almost three weeks while the players compete for their respective nations.

The negotiations between the NHL and IIHF have been heated for some time, leading the IIHF to say that failing to participate in the 2018 Olympics could affect the league's intentions of a foray into China for the 2022 Games. However, regardless of the current state of negotiations, Adams is hopeful the three sides can find the right balance and strike a deal.

"These Games give the greatest worldwide exposure to the sport of ice hockey," he said. "The offer for the two Olympic Winter Games - 2018 and 2022 - remains on the table and we are still hopeful there will be an agreement in the interests of all."