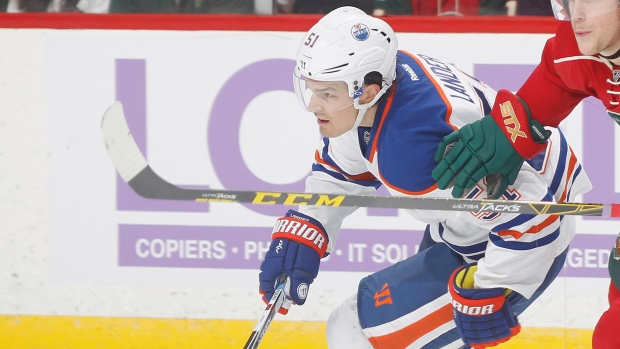 According to Igor Eronko of Sport-Express in Russia, Lander has signed with the KHL club Ak Bars. He was scheduled to become an arbitration-eligible restricted free agent on July 1.

Anton Lander agreed to terms with Ak Bars of the #KHL

Lander, a native of Sweden, spent his season with time split between the Oilers and AHL's Bakersfield Condors.

He scored one goal and added three assists in 22 games with the Oilers and scored 25 goals - good for 14th in the league - and 55 points in just 42 AHL games.

Lander spent the entire 2015-16 season with the Oilers, scoring one goal and adding two assists in 61 games. He was a second-round draft pick by the club in 2009.