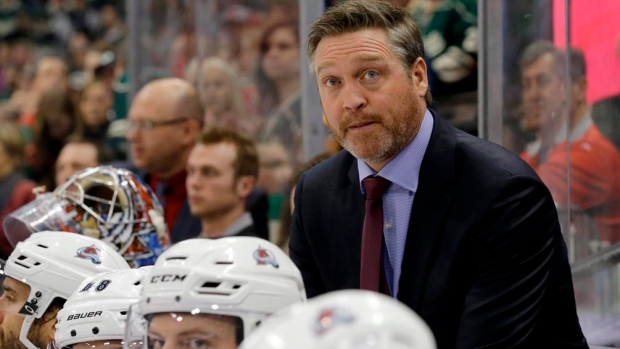 Hall of Fame goaltender Patrick Roy is expected to interview for the vacant Ottawa Senators head coaching position, according to Postmedia's Bruce Garrioch.

According to Garrioch, Roy would be the seventh candidate to interview for the position.

Marc Crawford, who served as interim coach after Guy Boucher was dimissed and is also a candidate for job, was a guest on TSN 1040 on Saturday afternoon and explained the process.

"They're going after some big name, too, but hey, that's part of the process," Crawford said. "They are doing their due diligence and I think it's good for organizations to interview as many people as they can."

Roy returned to the QMJHL's Quebec Remparts at the beginning of last season.

The 53-year-old previously served as VP and head coach of the Colorado Avalanche from 2013. He compiled a record of 130-92-24 behind the bench and had a .577 points percentage. He resigned from the club in August of 2016.