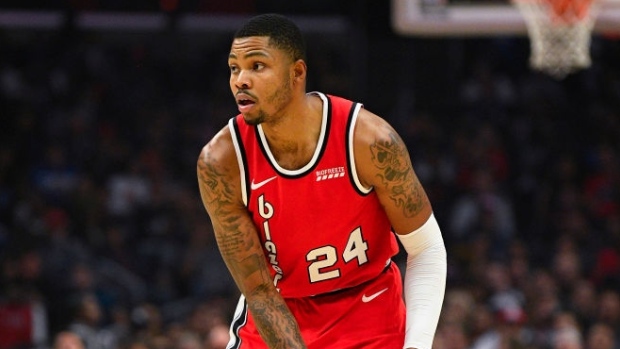 In 43 games this season for the Blazers, Bazemore is averaging 7.9 points per game on 34.7 per cent from the field. He has also spent time with the Los Angeles Lakers, Golden State Warriors and Atlanta Hawks during his eight year NBA career.

Meanwhile, Ariza has appeared in 32 games for the Kings this season with an average of 6.0 points. The Blazers will be his ninth team since debuting in the 2004-2005 season with the New York Knicks.